Cravath Swaine & Moore has lost another dealmaker to a rival firm in less than eight months, a rarity for the Wall Street firm that recently changed its pay system to try to retain talent.

Cravath mergers and acquisitions partner Allison Wein is joining Kirkland & Ellis as a partner in its corporate practice group in New York, the firm said Tuesday. Wein has worked on high-profile deals for Disney, Berkshire Hathaway and British American Tobacco, among other clients.

She is the latest M&A partner to leave Cravath, following the September departure of high-profile dealmaker Damian Zoubek to Freshfields Bruckhaus Deringer. The Wall Street firm announced after Zoubek’s exit that it would end its seniority-based compensation and adopting a modified lockstep system, a move that would make it easier for the firm to reward top rainmakers.

Wein spent more than a decade at Cravath and made partner in 2019. 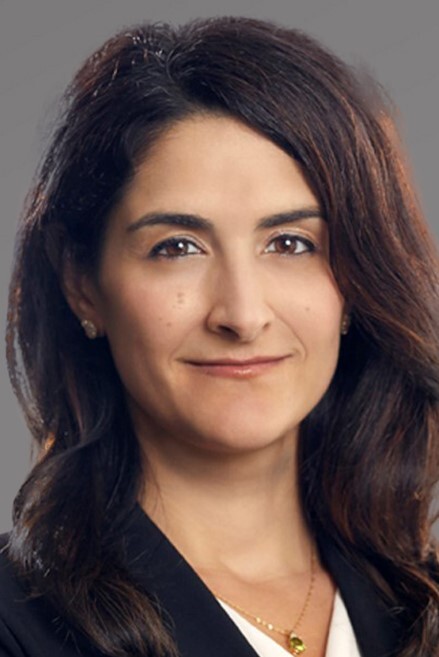 Wein joins a Kirkland team whose rise to the top of legal dealmakers has helped fueled the firm’s explosive growth. Kirkland advised on more than $443 billion worth of mergers and acquisitions transactions last year, making it the largest global dealmaker in 2021. So far in 2022, the firm has advised on 299 deals worth $122 billion, according to Bloomberg data.

“Allie is an exceptionally talented lawyer and rising M&A star who has advised on some of the largest and most complex M&A deals in the market,” said Jon Ballis, chairman of Kirkland’s executive committee, in a statement.

Hiring an up-and-comer is a classic move for Kirkland, which has been credited with threatening lockstep firms with huge compensation packages over the last decade. The Chicago-founded firm in May 2020 brought on Edward Lee from Wachtell, Lipton, Rosen & Katz, a New York M&A heavyweight that rarely sees a lateral departure.

“As we continue to invest in our strategic M&A business, leading next generation talent like Allie will help us keep pace with demand and provide clients with the market-leading advice they’ve come to expect from Kirkland,” Ballis said.

Like Wachtell, moves from Cravath were once a rarity, but over the last decade the Wall Street firm has increasingly seen top partners decamp for competitors. Scott Barshay left the firm in 2016 for Paul Weiss Rifkind Wharton & Garrison, where he now leads the firm’s global M&A practice.

“Allie is one of the brightest young M&A talents in the legal world and has developed a reputation as a savvy, go-to advisor for major deals,” said Schiele, now a member of Kirkland’s executive committee, in a statement.

“Her experience counseling clients on high-stakes, transformative M&A matters will complement the incredibly strong platform we have established in New York and across the Firm,” he said.

To contact the reporter on this story: in New York at mtribe@bloomberglaw.com

To contact the editor responsible for this story: at copfer@bloomberglaw.com